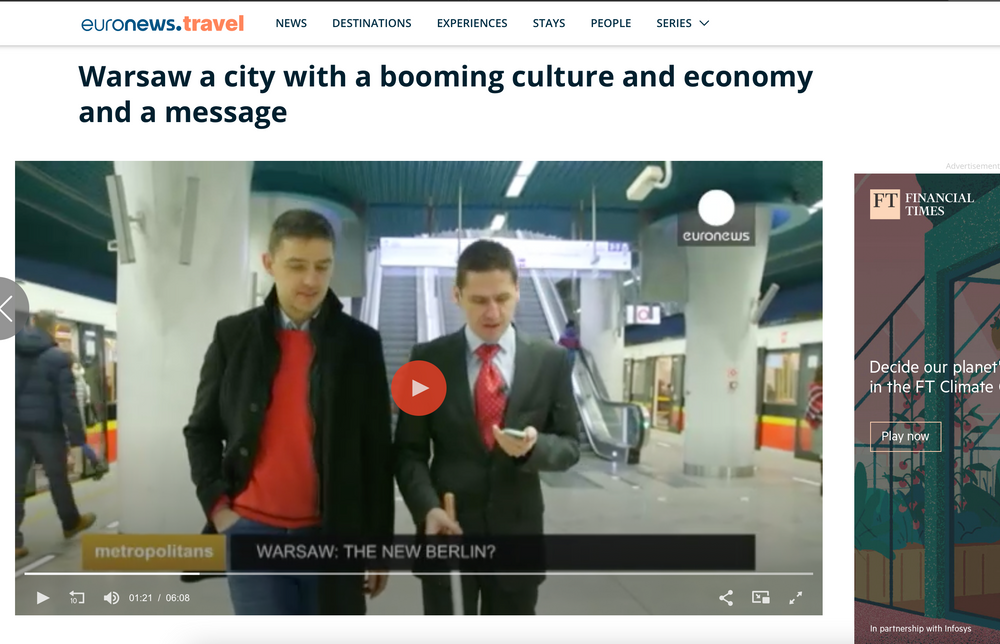 Warsaw, Poland’s capital is a city of energy. It vibrates to the rhythm of the economic boom which has accelerated since joining the European Union in 2004.

Krystian Cieslak works for Ifinity a start-up that has developed an app which helps the visually impaired to navigate in an urban setting and visit public offices. Five hundred sensors are set in public spaces and send information to mobile phones.

Pawel who is visually impaired finds it very useful to get around Warsaw.

“I think the descriptions are very informative, the informations about the directions, where to go. In a broad sense it’s very useful,” he said.

Ifinity has been nominated as the best Polish start up this year. The company’s app, unique in the world is also available in Doha, Helsinki, Birmingham and Istanbul. 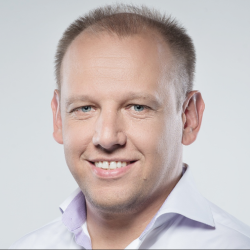 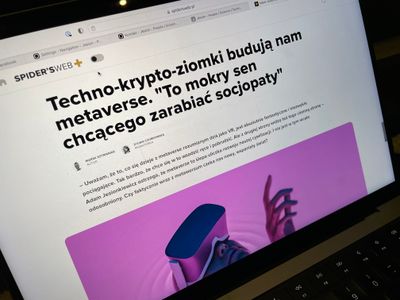 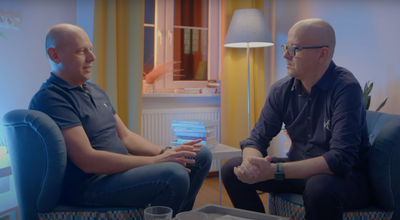